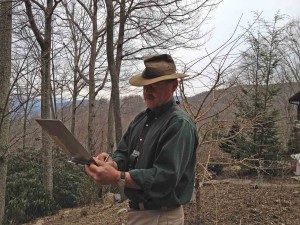 He worked for the NC Forest Service early in his career in fire control and forest management in the sand hills and piedmont areas. He took a job with ITT Rayonier, Inc., a large forest products company, in the north Florida / south Georgia area for 8 years, eventually managing 180,000 acres of timberland. He left to follow a dream and opened a consulting firm in 1987. Ten years later he sold his interest in the firm to his two partners and he and his wife moved to Asheville, where Ed opened Wildwood Consulting, LLC in 1999. 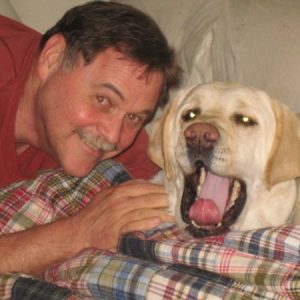 TIP specializes in land, including recreational tracts and timberland investment tracts.  We assist with completing 1031 exchanges, negotiating conservation easements that allow sensible management activities for working forests and for forest health considerations going into the future.  We also have experience in negotiating sales to conservancies and planning for generational changes to land ownership.